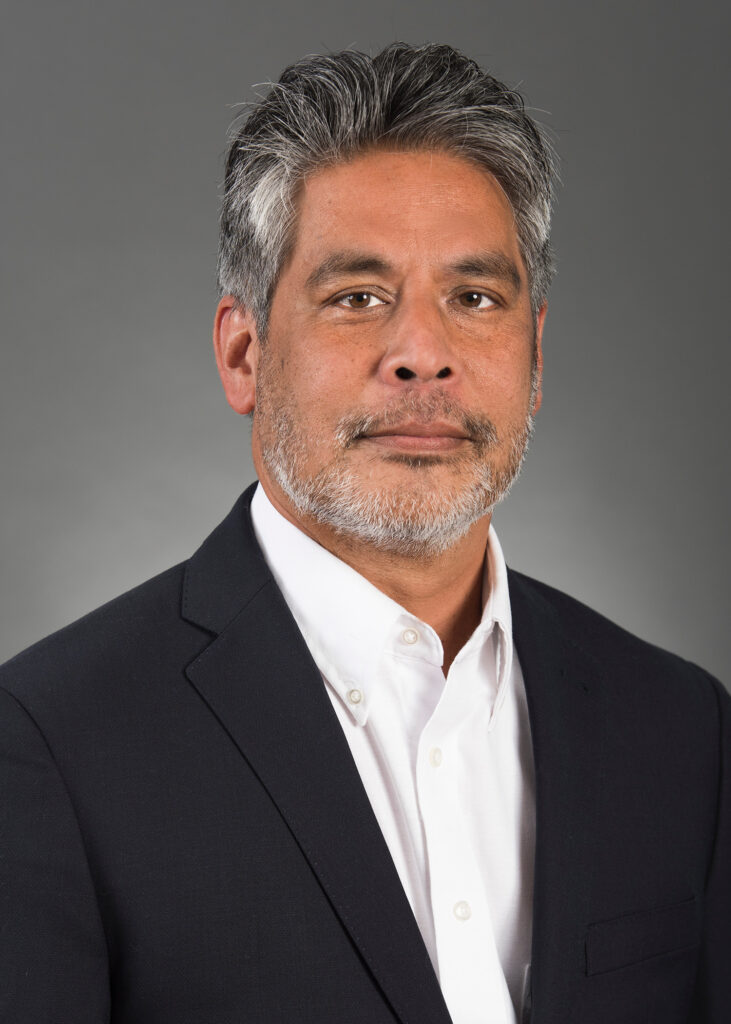 Robert Antonio is a patent agent at Shay Glenn specializing in patent prosecution and patent drafting. His practice has included technology in the fields of medical devices, wired and wireless communications, signal processing, computer graphics and rendering, and silicon device fabrication.

Before turning to intellectual property, Robert worked as an electrical engineer for more than 20 years in both start-ups and established companies. Robert received a B.S. in Electrical Engineering and Computer Science from the University of California, Berkeley in 1986 and is registered to practice before the United States Patent and Trademark Office.