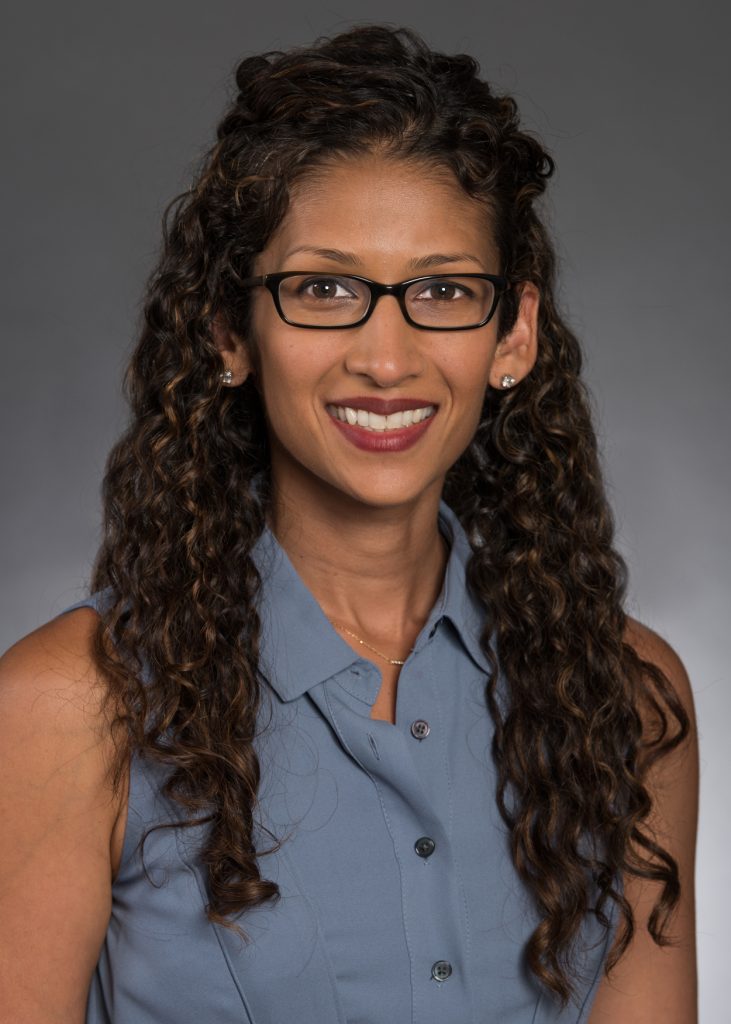 Madhavi Patankar is an associate at Shay Glenn LLP, where she focuses on patent prosecution, patent application drafting, and IP due diligence investigations, particularly in the medical device field.

Prior to joining Shay Glenn LLP, Madhavi was a patent attorney at Knobbe Martens LLP, where her practice focused on patent drafting and patent prosecution. She has relevant patent experience in areas including medical devices, MEMS technology, and semiconductor fabrication.

Madhavi is admitted to practice in California and before the U.S. Patent and Trademark Office.