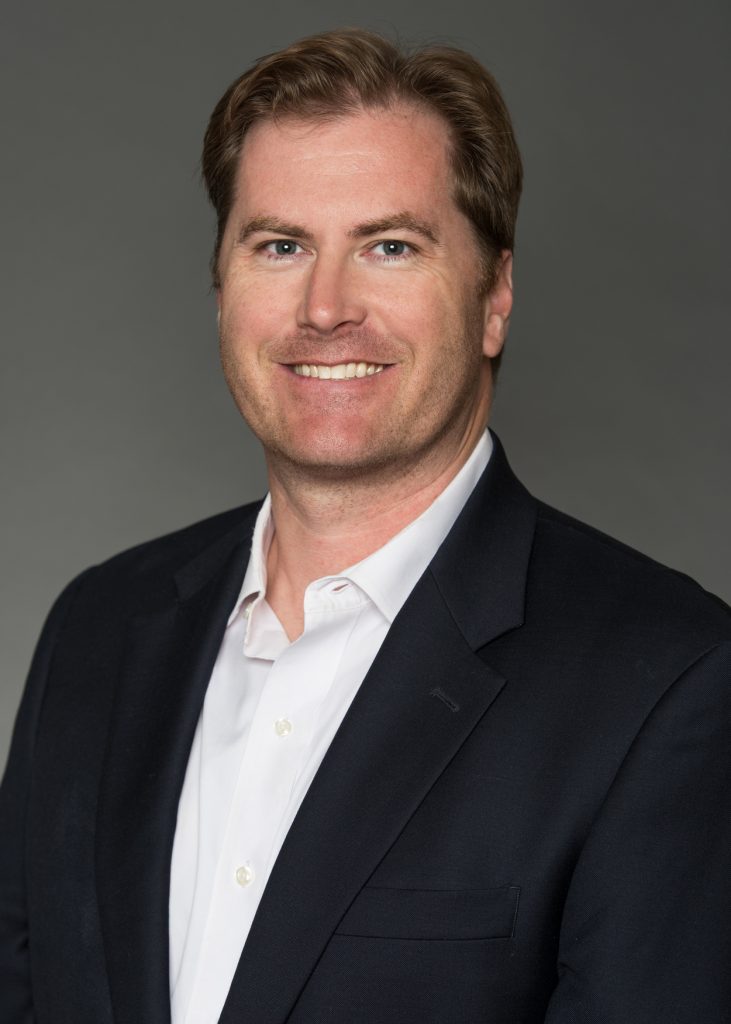 Prior to joining Shay Glenn LLP, Justin did patent prosecution work for Farjami & Farjami LLP in the fields of semiconductors, processors, and networks.

Justin received his J.D. from Loyola Law School in Los Angeles in 2007 and a B.S. in Electrical Engineering from UCLA in 2003.

Justin is admitted to practice in California and before the U.S. Patent and Trademark Office.