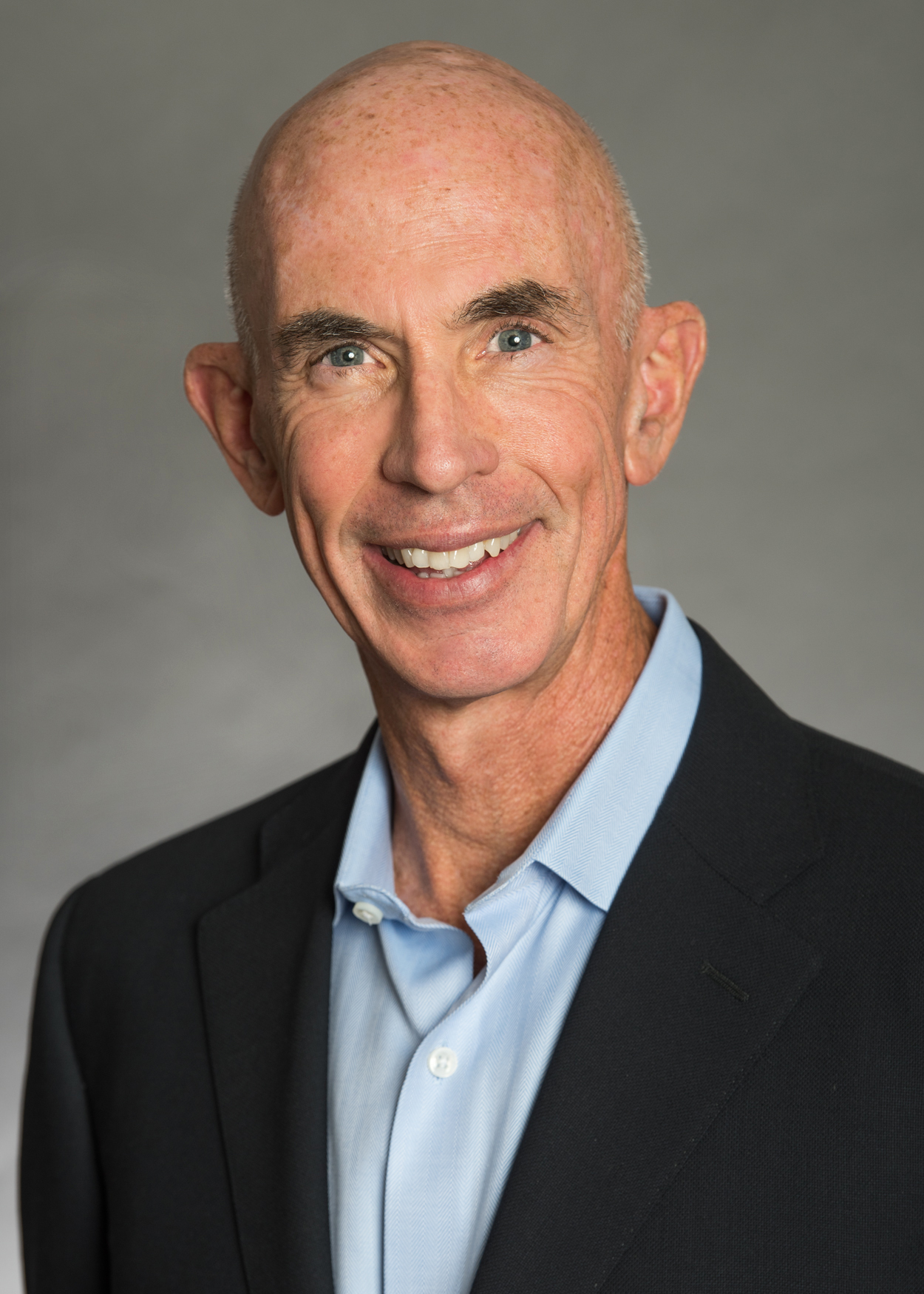 Jim Shay is an attorney with Shay Glenn LLP, where he focuses on patent prosecution and innovation counseling. Jim’s education and early engineering experience were in power generation and energy conservation. As a patent attorney, Jim has worked in many diverse technologies, with a strong emphasis on early stage companies and the investors who fund them, particularly in the medical device industry. Prior to founding Shay Glenn LLP, Jim was a partner at Wilson Sonsini Goodrich & Rosati. Prior to that, Jim served as President & CEO of First to File, Inc., a developer of web-based software for patent attorneys. Jim spent a year as a consulting entrepreneur at the Mayfield Fund, then co-founded and served as General Counsel for a medical device company funded by the Mayfield Fund. Additionally, Jim served as Chief Legal Counsel at Heartstream where he was responsible for all general legal and intellectual property matters, including patent prosecution, major trade secret litigation, employment matters, and distribution and licensing agreements. Before joining Heartstream, Jim was a partner at Morrison & Foerster in San Francisco. He also served as the first in-house patent counsel at Nellcor, Inc.

Jim received his J.D. from Georgetown University Law Center in 1986. Jim obtained his B.S.E. in Mechanical and Aerospace Engineering from Princeton University in 1980 (power generation and energy conservation emphasis). Prior to attending law school, he was a Patent Examiner at the U.S. Patent and Trademark Office. Jim is admitted to practice in California, Pennsylvania, Washington D.C. and before the USPTO.