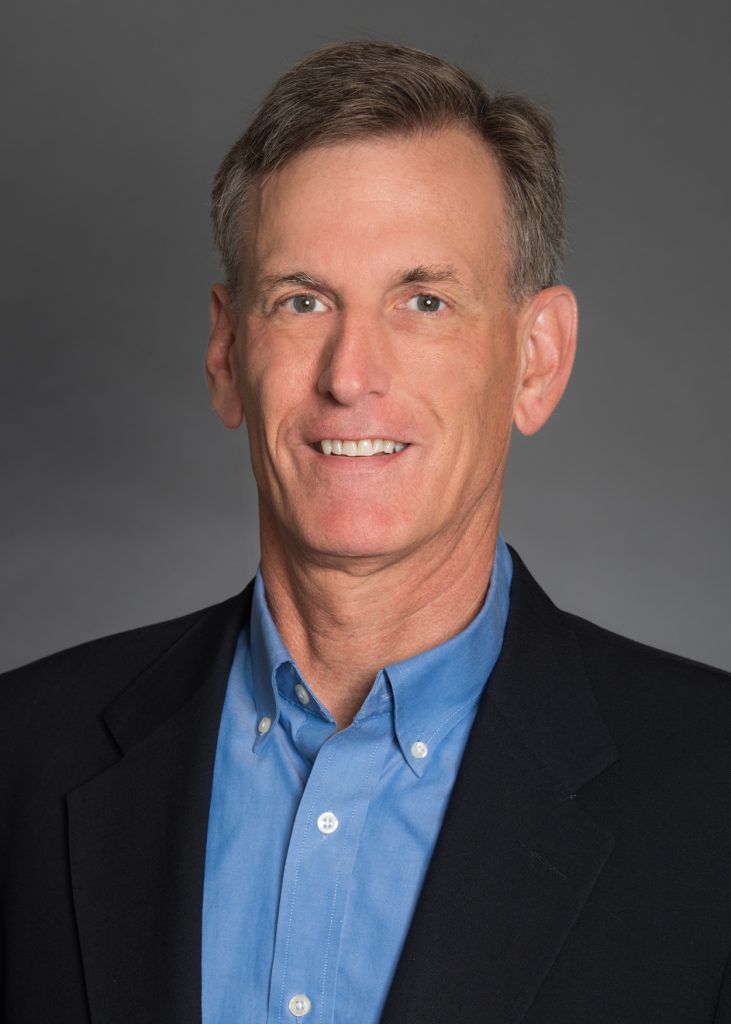 Doug Limbach is a partner at Shay Glenn LLP where he counsels technology companies and investors, primarily in the medical device industry. Doug entered the field of intellectual property law in 1991 as a patent agent and later an associate at Limbach & Limbach, LLP where he trained in patent preparation, prosecution, opinion writing, licensing, litigation, mediation and strategic portfolio management.

In 2001, he founded Synchroscan Corporation, which developed a line of wireless telecommunications products. Doug later served as Director of Intellectual Property at medical device company TheraSense / Abbott Diabetes Care, and Senior Counsel at microelectromechanical systems company Form Factor. He returned to private practice as Of Counsel, first at general practice law firm Greenberg Traurig and then at life sciences IP firm Bozicevic, Field & Francis. Prior to entering the legal profession, Doug was a design engineer for six years in the fields of automated machinery, precision mechanisms and medical equipment development.

Doug received a Bachelors of Science in Mechanical Engineering with an emphasis in robotics from the University of Colorado, and holds a Professional Engineers License in California. Doug earned his J.D. degree from Golden Gate University School of Law, where he was a judicial extern in U.S. District Court for Chief Magistrate Judge F. Steele Langford. He is admitted to practice in California and before the U.S. Patent and Trademark Office.

Doug was the 83rd President of the San Francisco Intellectual Property Law Association and served on its Board of Directors from 2005 to 2010.